Single, yer the 1, available on Bandcamp

Jim Dalton is a Colorado-based singer, songwriter, and musician. Dalton plays lead guitar for Roger Clyne & The Peacemakers (RCPM), formerly The Refreshments, known for their 90's radio hits "Banditos" and "Down Together," as well as the theme song to the animated TV Series "King of the Hill." He was inducted into the Arizona Music and Entertainment Hall of Fame as a member of RCPM in 2019. He also fronts the Denver-based country band the Railbenders, and co-founded the Hickman-Dalton Gang with Johnny Hickman of Cracker. Dalton had the honor of playing rhythm guitar for Bo Diddley in 2007. His solo shows are known for their loose, fun, sometimes serious, and often bawdy nature. 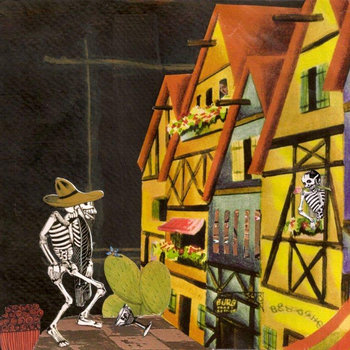 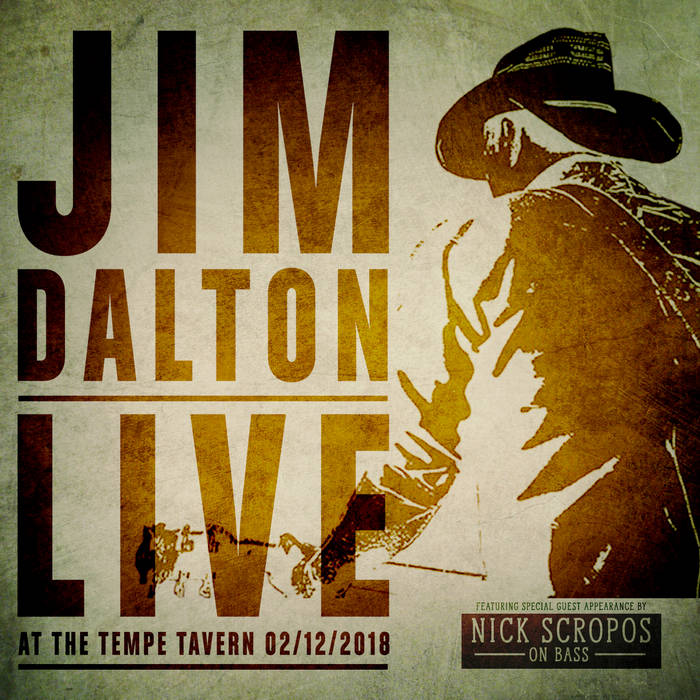 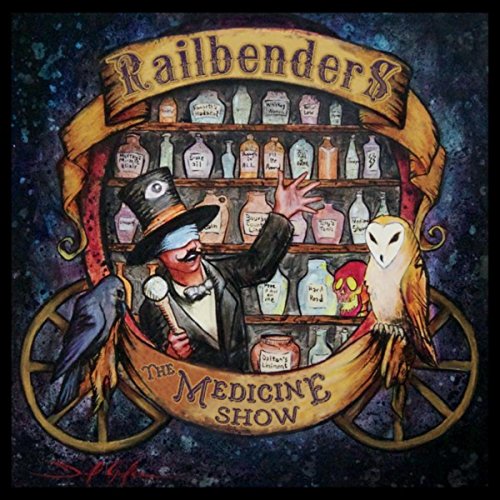 Recordings with Other Bands

Studio recordings, live recordings, and albums with other bands available to listen or download

"Lyrics are solid, clever without trying too hard and the low gravelly voice still has good mileage left."

"Jim Dalton. Lord does this dude have a way with a tune, so much so a shot of cheap whiskey will magically appear before you during his song about offering up barroom rounds! This guy Dalton - not to be confused with Patrick Swayze's existential ass-kicker character in Road House - blends a fetching yet soulful (yes, we said soulful) kind of Waylon/Kristofferson craft with wry Prine-esque turns of phrase ("But when she gets into that vino/She thinks I'm Rudy Valentino"). You might know him as a guitar slinger from Roger Clyne and the Peacemakers, or as The Railbenders frontman, but we really know him as an ace Colorado songsmith worthy of inclusion in any jukebox filled with vintage outlaw country. Beyond the actual songwriting you get the tunes, sometimes filled with mournful pedal steel and Dave Alvin licks." -Tucson Weekly

"Dalton wrote most of the material [on "Like A Wheel"] and his writing is as assured as his delivery." - Douglas McPherson (Country Music People Magazine June 2010)

"It's open for debate as to whether Dalton has the innate star quality of those two gentleman [Alan Jackson and Toby Keith], but he certainly has the presence and confidence to be a contender." - Douglas McPherson (Country Music People Magazine June 2010)

Get all the new music I release, plus items from my back-catalog, supporter-only specials, and exclusive access to my fan community.

If you are interested in booking the Railbenders, Hickman-Dalton Gang, or JD solo, e-mail jd@jimdaltonmusic.com.